In this article, we will be looking at an outstanding individual who has been very successful as an Independent Distributor at a Multilevel Marketing Company called Enagic. This successful gentleman has followed the traditional way of promoting the Enagic products through direct sales and of course in house and face-to-face marketing and advertising.


We are talking about none other than Daniel Dimacale who resides in the United States Of America with his wife. Let us learn about who Daniel Dimacale is. Daniel has been an Enagic distributor for over a decade and has rapidly established himself as a valuable member of the Enagic team.

His relentless efforts propelled him swiftly through the distributor ranks; in fact, he became a member of an elite group of distributors after achieving the rank of 6A in less than six months. During his first two years as a distributor, Daniel took advantage of any opportunity to provide Kangen Water or perform a demonstration.

His team became so huge in such a short amount of time that he was distributing Kangen Water and doing demonstrations virtually every day of the week. This covered both local demonstrations and demos within “driving distance,” which for Daniel included places like San Francisco, San Ramon, San Jose, San Diego, and Las Vegas, which were all seven to eight hours away. It wasn’t too far if Daniel could drive to the place, do the demo, and return the same night.

Daniel Is Known As The Suit-Wearing Larger Than Life Figure

Because Daniel has participated in and helped plan some of the largest Enagic events ever hosted in the United States, most Enagic distributors only know the suit-wearing, joke-telling, larger-than-life figure they see on stage.

Daniel, the man behind the scenes, is a family man who spends a lot of time with his wife Denise, daughter Nicole, and two dogs, Milo and Harley. They have lived in Newport Beach, California for almost 25 years and are active members of the community.

A Leader In Direct Sales, Marketing And Training Arena

Daniel has been a leader in the direct sales, marketing, and training arena for over 35 years. He was very skeptical when he was first exposed to Enagic. Like many people, he thought “water is just water”. The idea of water being anything more, and offering what seemed to be just a very expensive water filtration device, didn’t seem like a good business decision at first.

If his years in business have taught him anything, it’s to check things out before making a decision. He told his marketing team to look into alkaline water and the market potential, and he even had business partners in Japan look into the company and the individuals who operate it.

Daniel Was Willing To Explore The Enagic Dream

Mr. Dimacale received a summary report and a recommendation after months of investigation. Daniel was convinced by this, as well as his own personal experience over the course of several months, that the Enagic goods and business had real promise.

At first, Daniel was dubious, but he was willing to explore the idea that this product and opportunity may be a sleeping giant. He joined Enagic and founded “The Kangen Water 1” Distributor Team, which has grown to be one of the company’s most successful groups.

He knew many of the industry’s top players from a variety of firms. Some of them were old, young, both males and females, of all ethnicities and backgrounds, but they all had one thing in common: they were all long-lived. They’ve all spent five, 10, or more years with the same firm and project. This isn’t to suggest that if someone works for a firm long enough, they will prosper.

Daniel Believes In Winning The Race

Regardless of how excellent a driver they are, if their car isn’t up to par, they will not be able to win the race, no matter how hard they try. To put it another way, the firm you select must be able to outlast your ambitions and desires. It is in my opinion, the most crucial component of industrial success, and you have it with Enagic. Enagic is a race-ready car that is as sturdy as a rock. It permits you to keep firing until you hit; to keep trying until you become “lucky;” to keep falling until you rediscover your legs and are able to sprint to your desired success.”

He Thinks Anyone Can Do Enagic And Win

“Anyone can do this,” Daniel continued. It’s not a case of can you or can’t you. It’s a question of whether you’ll do it or not. I know for a certainty that none of us will ever have another chance like this in our lives! Everything you need to succeed is right here.

Daniel Is Regarded As One Of The Best Enagic Distributor Trainers

The firm, its goods, its compensation scheme, its timing, and it’s market penetration of less than 1%. We’re seeing a paradigm change, with bottled water giving way to ionizers, and a massive trend unfolding right in front of our eyes. Take advantage of it since there will never be another like it!

Daniel is regarded as one of the best distributor trainers, drawing on his decades of expertise to assist other distributors in achieving success. He discussed a few important principles that he feels are essential for company success.

You will succeed if your ambitions and desires are bigger than the difficulties you will meet, and you can be sure you will confront them. Enagic has brought my family health, prosperity, and pleasure.

But the most valuable gift Enagic has given me is a fantastic way of life and peace of mind. I was able to obtain time freedom, no worry, amazing relationships, no limitations, and the opportunity to be successful while assisting others to accomplish the same through Enagic.

Daniel Is Committed To Help Others Reach Their Goals

My ultimate professional aim is to reach 6A30-5, but a more important personal goal is to help other distributors advance in their careers and to help Enagic develop.” Daniel has made significant contributions to the Enagic company and has been honored for a number of accomplishments.

He’s the only active distributor to win the Enagic MVP Award, and he’s won the 8-Point Global Contest more than a dozen times. Promoting Enagic the traditional way has proved Daniel Dimacale to be a committed distributor as well as a fierce defender of Enagic.

“I’ve seen enough in my career to know that when you come across an opportunity as amazing as Enagic, you grab it with both hands and preserve it. That is why I coined the phrase “Protect the Ship.” My advice is to have fun, make money, live a life you love, assist others always”.

Daniel Is A Close Marketing Advisor For The Enagic Chief Mr. Ohshiro

“I have become a close marketing adviser for Mr. Ohshiro, therefore I’m constantly asked “What is Mr. Ohshiro really like?”, Daniel concluded when asked for any concluding thoughts. Because Enagic is a privately held firm, the owner’s heartbeat, direction, personality, success, and future are all entirely dependent on him.

Mr. Ohshiro is the individual in our case. I can report to everyone that the success of Enagic and all of its distributors is the most important thing to him, based on what I know to be true. He is unmistakable “one of a kind.” Heck, if he wanted to purchase a car, I’d gladly co-sign for him!”

If you are thinking of joining this business venture, Daniel Dimacale will show you how to promote Enagic the traditional way.

Nolan Johnson Direct Sales Funnel System In this article, I will be looking at another online marketing Guru who has taken the easy route of using a sales funnel to recruit Independent Distributors for a Multi-level Marketing Company instead of the traditional method used by these companies to recruit their Distributors. I’m speaking of no […]

8 Things You Need To Know Before Starting An Etsy Shop

Introduction In this article, we are going to look at 8 Things You Need To Know Before Starting An Etsy Shop. If you are thinking of starting an Etsy print-on-demand business in 2022, then this article will provide you with some information and inspiration to get started. Let’s get into the article. You can create […]

The ﻿Forex Trendy Review | What Is It?

The Forex Trendy Review | What Is It? Exploiting current strong trends is one of the most common techniques to make money through Forex trading. Forex is a worldwide traded market in which individuals, corporations, and even nations engage. The good news is, it is possible to enter the Forex market with little upfront capital. […] 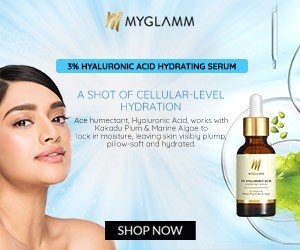 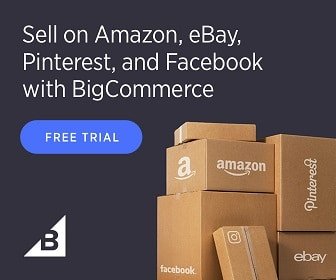 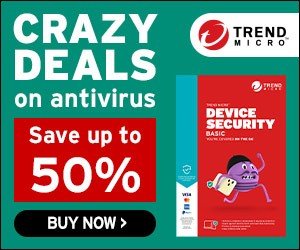 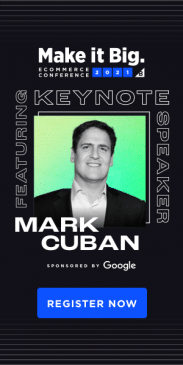 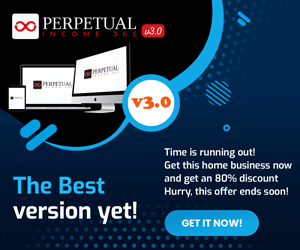 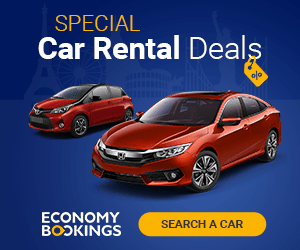